A stranger in the city asks questions no one has asked before. Known only by his initials, P.K.’s innocent questions and childlike curiosity will take him on a journey of love, laughter and letting-go. PK Official Teaser Trailer 1 (2014) – Movieclips Indie 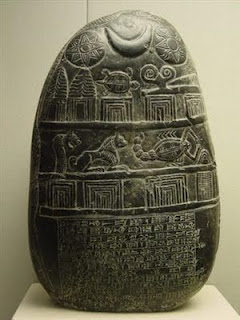 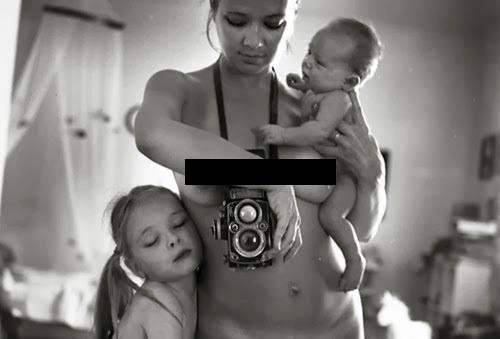 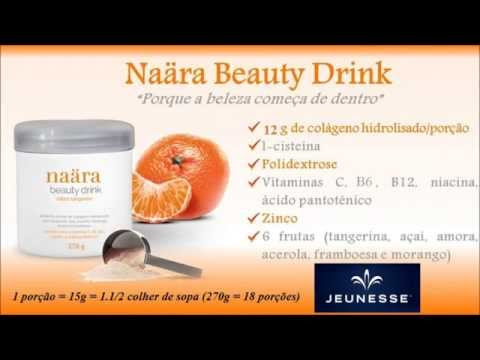